In the past decade, GCSO has grown to perform four classical concerts and an annual Holiday Peppermint Pops concert.  Other concerts include the annual School Concerts which services nearly 3,000 students along the Mississippi coast and “Sounds by the Sea” outdoor concerts held on Memorial Day weekend in Jackson and Harrison counties.  The Gulf Coast Symphony Youth Orchestra was founded in 2001 and is conducted by its first music director, Timothy James Bergman, now under the direction of Mr. Daniel Martinez.  Young musicians are selected through an audition process, the 45 members of GCSYO represent over a dozen middle, junior high, and high schools throughout the coast.  GCSO has a 30-member Board of Directors and its volunteer organization, Gulf Coast Symphony Guild, has 130 members. Everyone comes together to give the gift of music to the Gulf Coast Community. 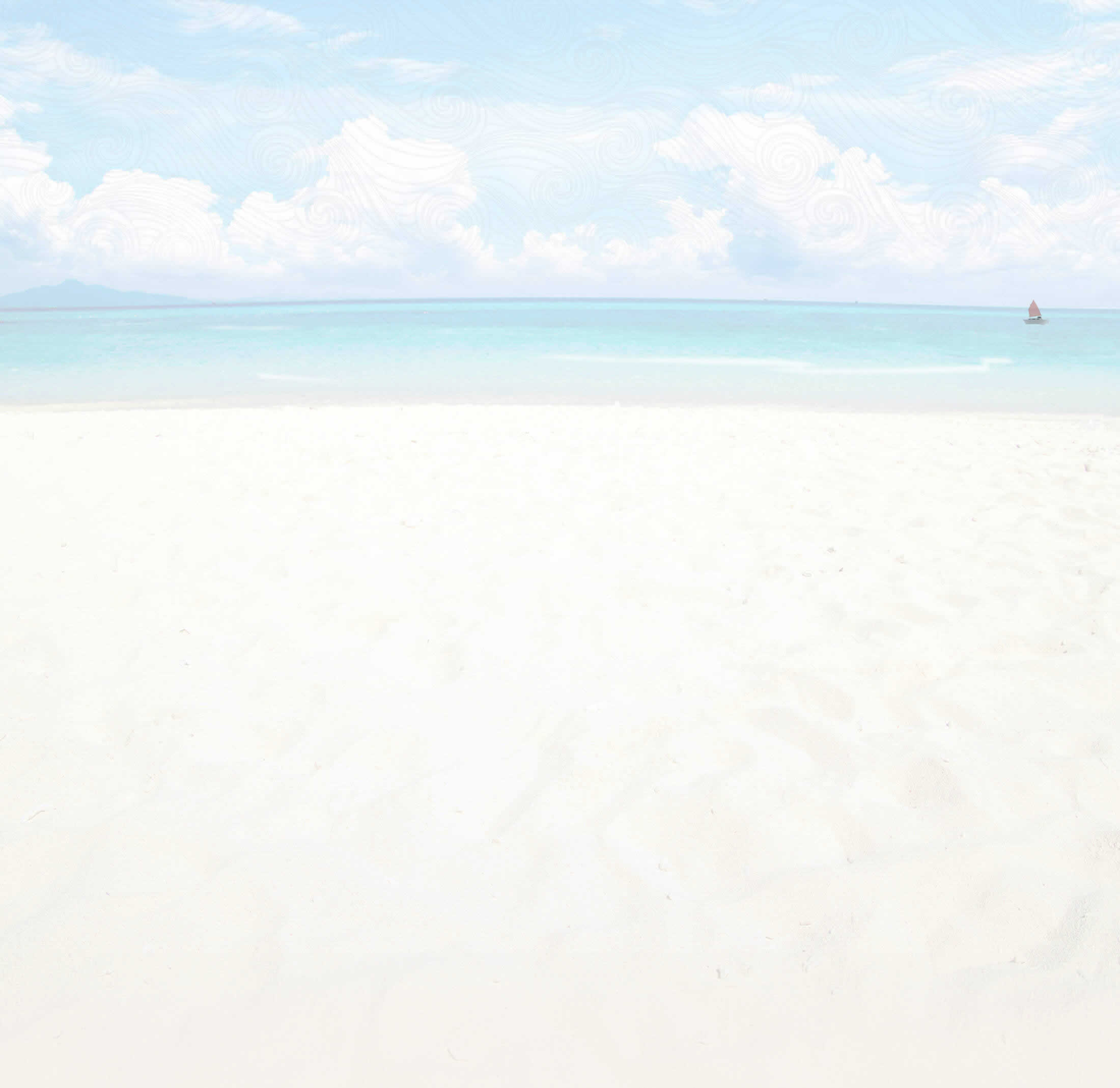